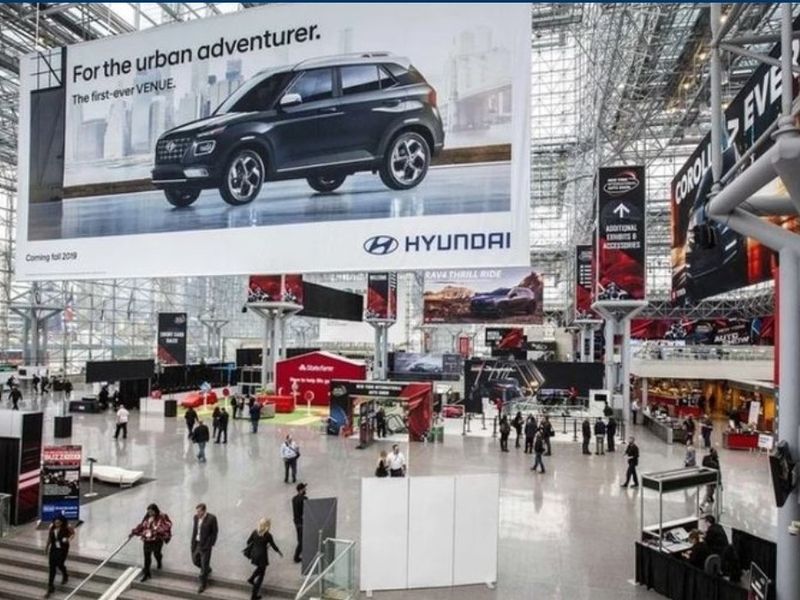 The event, which was postponed and later canceled this year because of the ongoing coronavirus pandemic, will take place Aug. 20-29, with a press day Aug. 19, officials said. The 2021 event was originally slated to run April 2-11.

Show organizers on Tuesday cited the pandemic as well as a desire to take advantage of an expansion to the convention center where the event takes place.

“Looking at all the issues we’re facing, we have determined that moving the dates of the 2021 NYIAS to August is not only the responsible thing to do, but it puts us in a unique position to occupy the expanded Javits Center with an additional 100,000 square feet of new exhibit space on the main floor and much more,” Mark Schienberg, president of the Greater New York Automobile Dealers Association, said in a statement.

The expansion will add not only more floor space, Schienberg said, but also additional event spaces, meeting rooms and a rooftop pavilion.

Organizers say the 2021 show will include an expanded electric vehicle exhibit that will include displays and a test track.

New York’s move is the latest in a shuffling of show dates in response to the pandemic.

The Detroit auto show, which planned a June 2021 event, announced last month that it would move to September. That move came weeks after organizers of the Los Angeles Auto Show said they would move the 2020 show from November to May 2021, which would have been wedged between the original 2021 dates for New York and Detroit.

With QX55, Infiniti back in segment it pioneered
2021 Kia Niro EV
Ferrari F50 Is The Closest You’ll Get To Driving A Grand Prix Car On The Road
1300 Horsepower?! Behind the Wheel of the Koenigsegg Agera | MotorTrend
Massive Slab Of Concrete Falls From Ninth Floor, Annihilates Nissan X-Trail