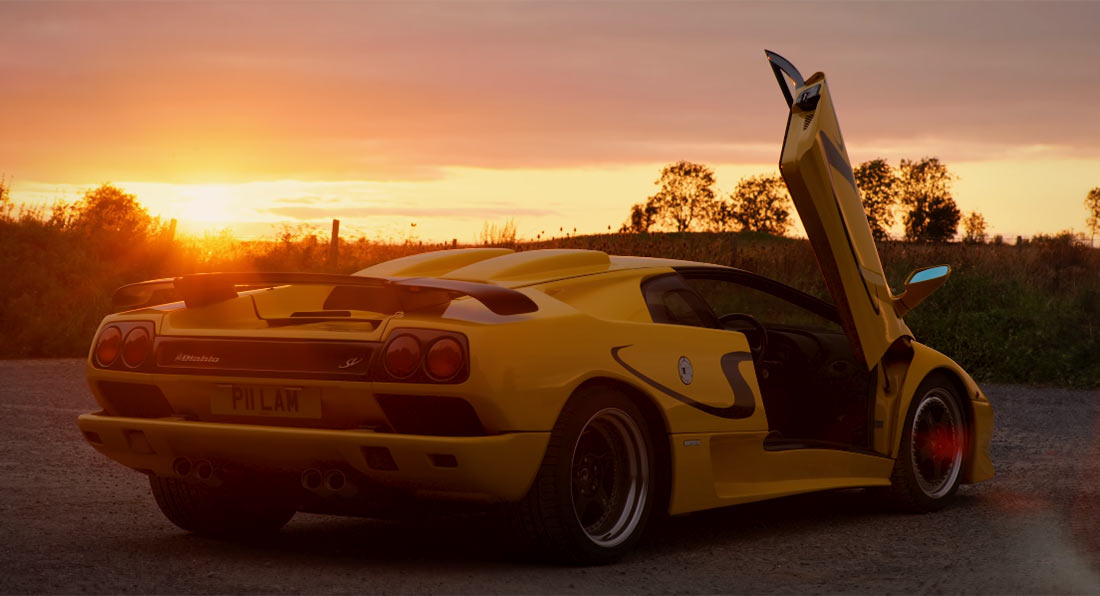 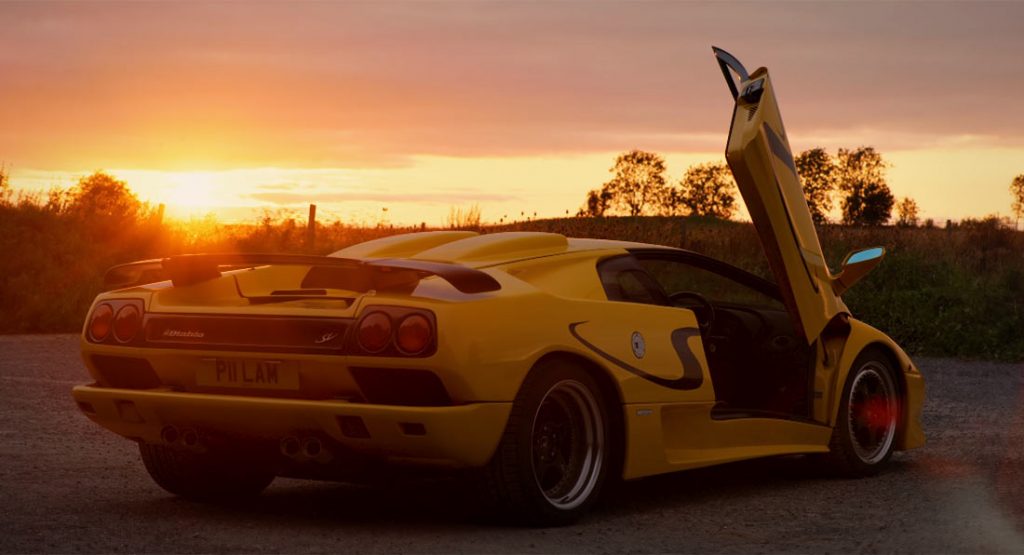 Launched 23 years before the Lamborghini Aventador SVJ, the SV sat in the middle of the Diablo’s range.

Slotted beneath the bodywork of the Diablo SV is a 5.7-liter naturally aspirated V12 that produces 510 hp and 428 lb-ft (580 Nm) of torque. Unlike the Diablo VT on which it was based, the SV ditched the four-wheel drive system in favor of rear-wheel drive with the engine coupled to a manual transmission.

Read Also: Have Any Empty Wall? Stick This Lamborghini Diablo VT On It

The Diablo SV could reach 60 mph (96 km/h) in 4.5 seconds and hit a top speed of 202 mph (325 km/h), very impressive figures for the mid-1990s and still quite respectable nowadays. Sure, it won’t keep up with an Aventador SVJ in a straight line, or around the corners for that matter, but it is still more than fast enough for the narrow B-roads found throughout the UK.

Henry Catchpole from Carfection recently had the opportunity to sample one. The veteran journalist says that the owner of this Diablo SV, one of roughly 30 examples sold in the UK, drives the car frequently.

He also states that driving the Lambo is much easier than he expected. He thought that it would be quite a challenge, but comments on the excellent driving position, nice five-speed gated manual shifter and impressive handling.