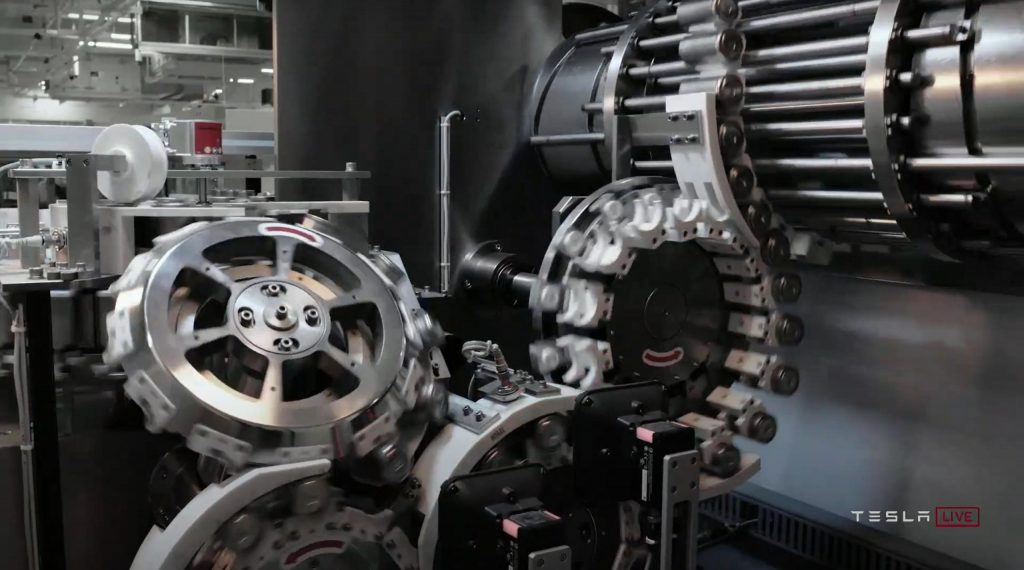 Tesla (NASDAQ:TSLA) effectively changed the electric car game with its Battery Day event by outlining a path towards an annual output of 20 million vehicles and a battery cell production output of 3 TWh by 2030. That’s undoubtedly impressive, and it gives a great glimpse at what is to come for Tesla’s electric cars and energy storage devices in the coming years. Yet despite all these game-changing announcements, TSLA traders and Wall Street seem to be disappointed.

A look at reactions from Wall Street analysts, traders, Tesla critics, and battery experts following the highly-anticipated event shows that Battery Day has received a polarizing reception at best. This is best represented by the views of two people who are among the most knowledgable in battery technology, Simon Moores from Benchmark Mineral Intelligence and Dr. Ying Shirley Meng, a battery researcher and professor at the University of California.

Following the Battery Day event, Moores noted that the event was “more fantasy and incorrect statements than reality.” Dr. Meng, on the other hand praised Tesla on its new cell format, silicon anode, its diversified cathode materials choices, and recycling initiatives, to name a few. In a later tweet, Dr. Meng noted that it’s always an easier job to critique than to execute and deliver.

Wall Street, for its part, appears to have been generally disappointed with the event, with TSLA stock plunging up to 9% on Wednesday’s intraday. Part of this, as noted in a Bloomberg report, was due to Battery Day’s “letdown.” A notable part of this letdown was the fact that the innovations outlined in the event were due to be implemented within the next few years, as noted by Roth Capital Partners analyst Craig Irwin. “Nothing Musk discussed about batteries is a done deal. There was nothing tangible,” he said.

Longtime Tesla bull Gene Munster, for his part, noted that TSLA investors may be demanding major innovations in a shorter timeframe than those announced in Battery Day. “The challenge with the stock is that everything they are talking about is three years away. I think traditional auto is in an even tighter spot, but Tesla investors want this tomorrow,” Munster said.

This is not the first time that a major technical presentation from Tesla was met with a negative movement in TSLA stock. Last year’s Autonomy Day was followed by a steep dive in TSLA as well, and for much of the same reasons. Tesla’s Autonomy Day received some criticism for discussing technology that is still to come, much like how Battery Day is now being criticized for outlining innovations that are not yet being implemented in the company’s vehicles today.

Inasmuch as the responses to Battery Day are disappointing, however, the fact remains that Tesla’s upcoming projects on the battery design and production front could very well pave the way for the company to achieve its ambitious goal of accelerating the world’s transition to sustainable energy. The event, after all, did not only showcase the design of Tesla’s next-generation 4680 cells, it also described how the company could transition from producing batteries at the “Giga” level to the “Tera” level. Massive cost reductions on the battery front were also discussed, which could result in Tesla finally releasing a vehicle that’s priced at $25,000, with satisfactory performance and Autopilot.

Disclosure: I am long TSLA.