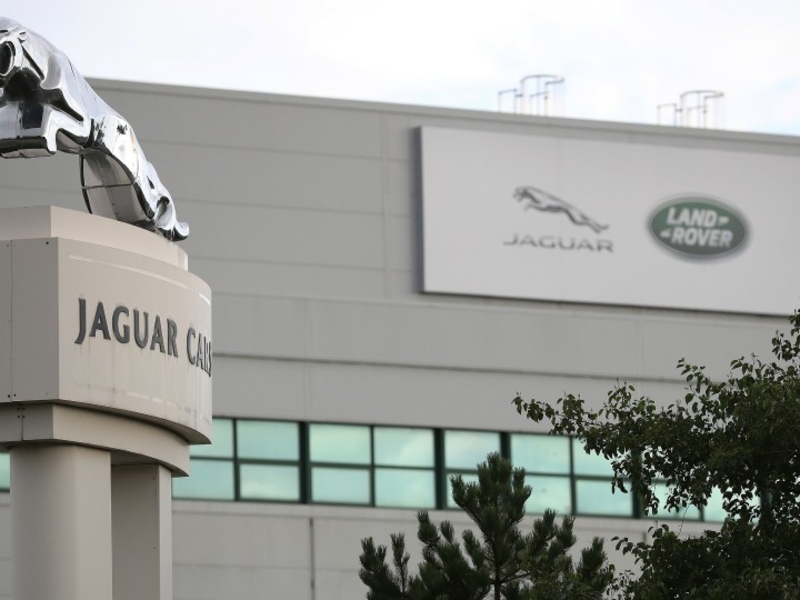 The COVID-19 pandemic has taken a heavy toll on automakers globally and piled pressure on Tata Motors, which was trying to improve JLR’s sales after reeling from weak demand and political uncertainty related to Brexit.

Sales at JLR, which accounts for most of the company’s revenue, fell more than 42 percent during the quarter and Tata Motors said the outlook for the British automaker remains uncertain.

“For the rest of FY21, Jaguar Land Rover will continue to manage costs and investment spending rigorously,” the company said in a statement.

Earlier this week, the unit named ousted Renault boss Thierry Bollore as its next CEO, with a mission to return JLR to profit.

Tata reported a consolidated net loss of 84.38 billion rupees ($1.13 billion) for the first quarter ended June 30, compared with a loss of 36.98 billion rupees a year earlier.

The company said it looks forward to a gradual pickup in demand and improvement in supply in the second half of fiscal 2021 as overall economic activity picks up.

Tata total revenue from operations fell 48 percent to 319.83 billion rupees in the quarter as its home market, India, went into a lockdown due to the pandemic.